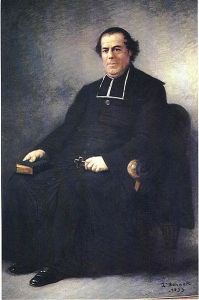 Holy Family College is a school with a long and proud tradition. The Sisters of the Holy Family Congregation came to Durban from Bordeaux, France in 1875, in response to a request from Bishop Jolivet, who asked them to establish a “school for young ladies” in the town. The school began its life on the site of the present Durdoc Centre in Smith Street, in 1875. The school then moved to a site on St. Andrews Street a few years later, before finally moving to its present site in Convent Close, off Rick Turner Road, Glenmore, in 1962.

Holy Family College has embraced many changes over the years, from being an all-girl Convent school to a co-educational school; and from a school that was run by the Holy Family Sisters to one that is now being run by a Board of Governors. However, the core and essence of our school has not changed. We still believe in the holistic development of the child and our religious foundation is as solid today as it was in 1875. 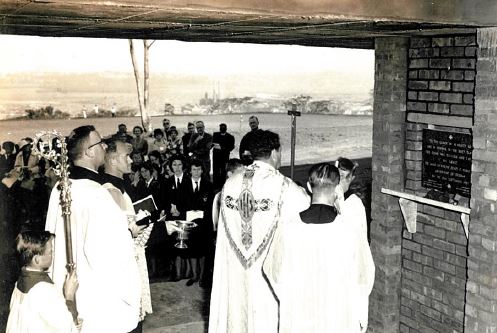 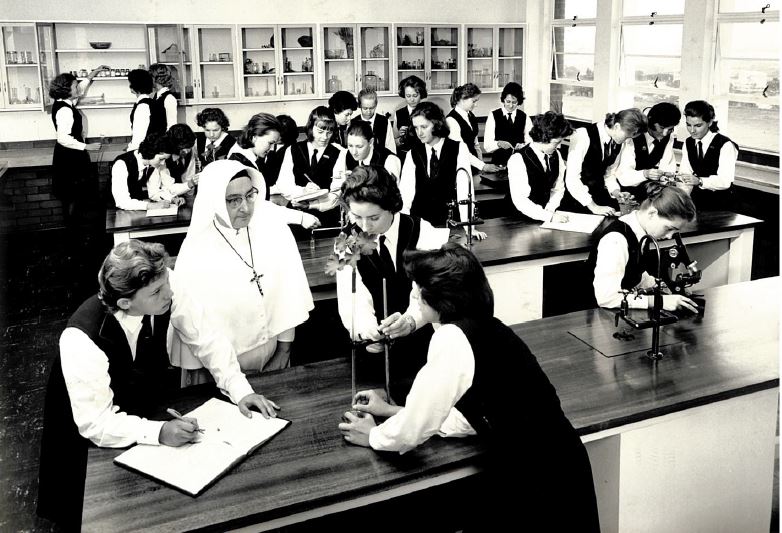 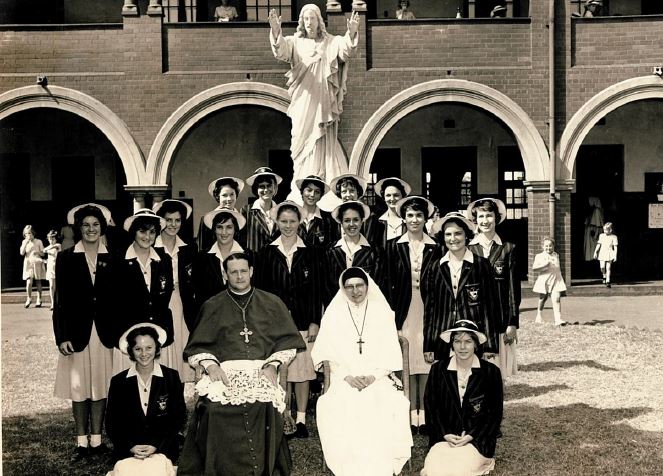 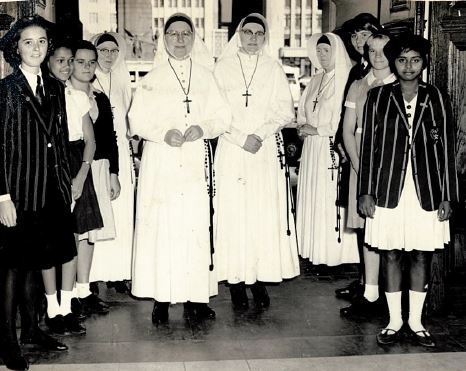 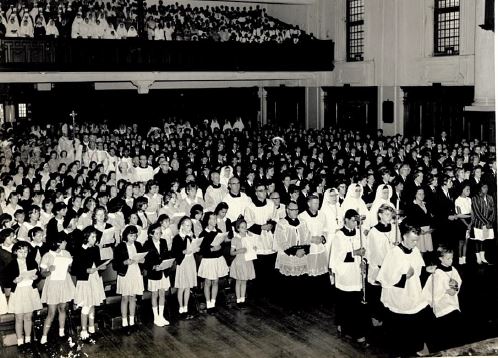 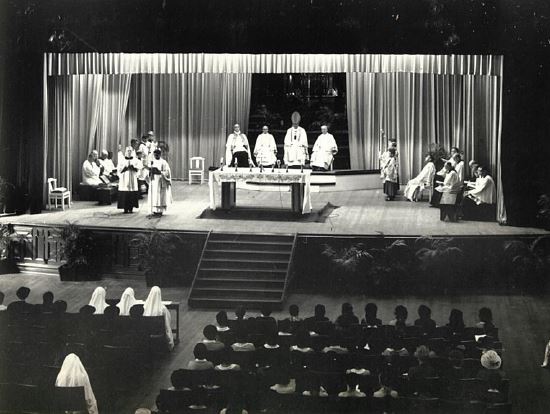 Holy Family College’s facilities are kept in pristine condition by our Estate Manager and his team. They provide all staff and learners with the opportunity to be educated in an environment that is truly special. Some of our facilities include:

Sign up to be a part of our database of Holy Family College Alumni and Friends. 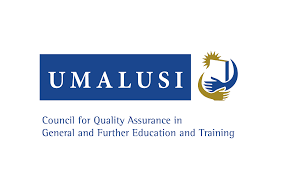 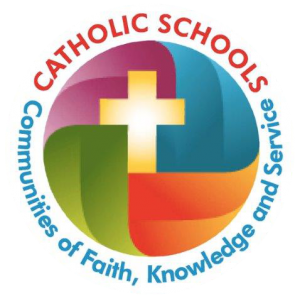 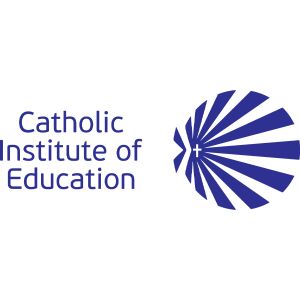 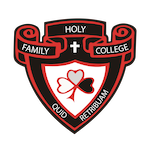 An Education At Holy Family College Is Rooted In Solid Ground!

Contact Us Below & We Will Be In Touch Regarding Your Child’s Admission To Our School.